No items found.
Start free trial
Product is not available in this quantity.
PCOS Program

Uterine fibroids are highly common - and highly bothersome. Read on to learn what causes fibroids and how they can be prevented. 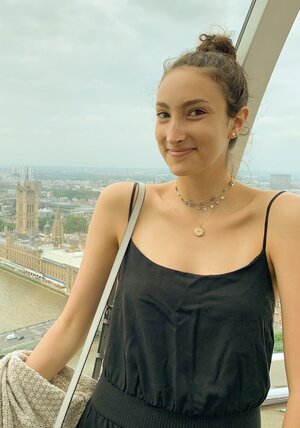 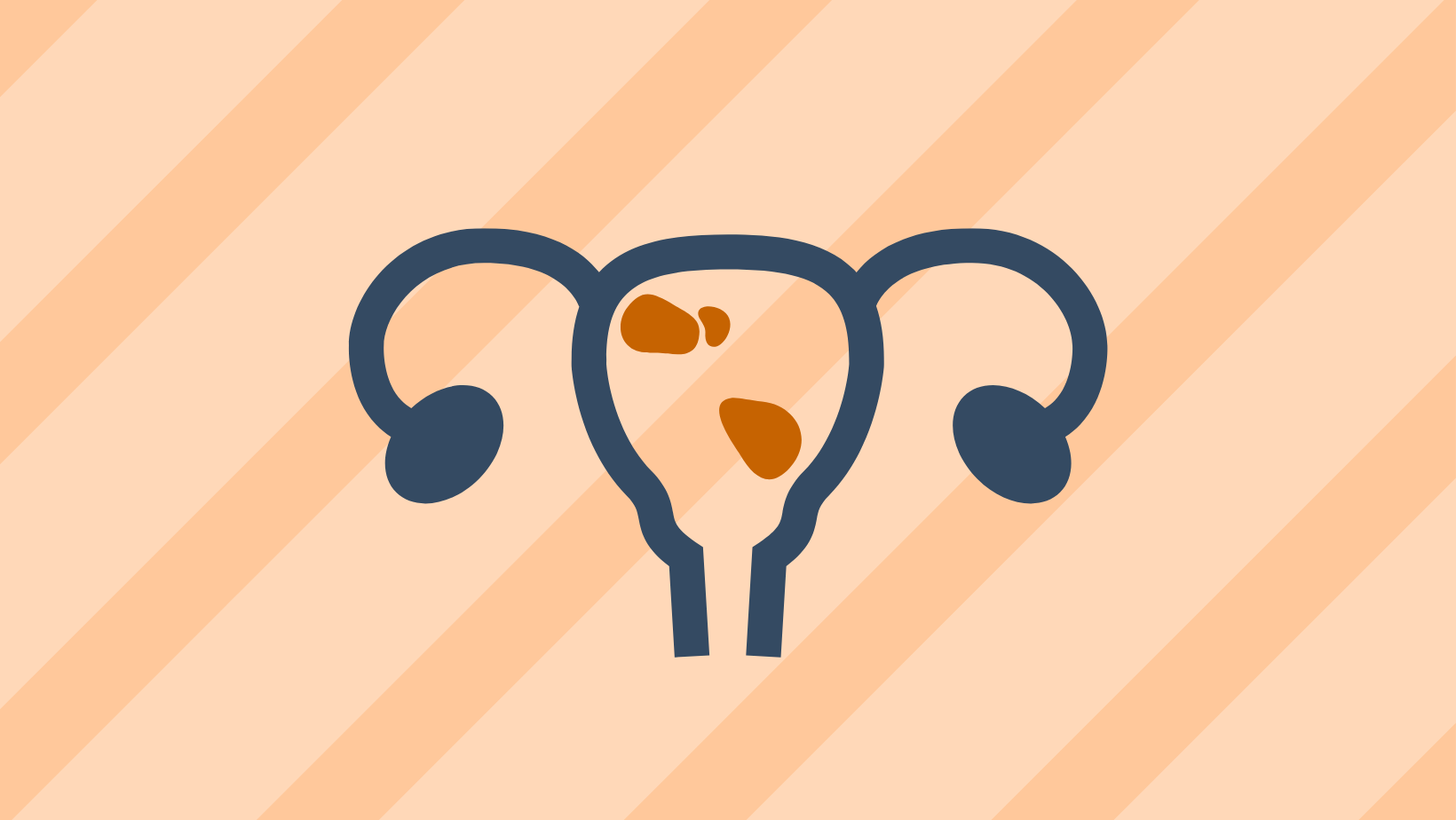 If you have gone to the OBGYN with complaints of bad cramping or heavy periods, it’s possible that you were checked for having a benign tumor in your uterus called a “fibroid.” But, while some people feel clear symptoms with fibroids, others experience no signs whatsoever and the growths can come and go without a notice.

In this article we will be providing an overview of all things uterine fibroids, including answers to the following questions:

What are uterine fibroids?

As the most common type of tumor in the reproductive tract, they are routinely found in 70 to 80% of women, often during pelvic exams.

All fibroids grow at different rates, and can range from the size of a pea to a  watermelon, although the latter is much more infrequent.

Lastly, in terms of who fibroids affect, they generally can develop in females that are between the ages of 18 - 40, most commonly occurring in those aged 30 - 40 years.

What are symptoms of fibroids?

Below are all of the symptoms commonly seen with uterine fibroids—although none of these symptoms are necessary to have fibroids. Many women will not develop any symptoms at all.

What are the different types of fibroids?

Not all fibroids are the same. There are a variety of types of these uterine tumors, all with unique characteristics.

As symptoms and treatment may vary depending on the type of fibroid (or fibroids) one is experiencing, it’s important to have a basic understanding of how they differ.

A direct cause of uterine fibroid growth is somewhat unknown, but assumed to have a genetic and lifestyle component.

Genetic predispositions include family history and ethnic origin — as mentioned, Black females are 3x more likely to develop fibroids than white females and also at an increased risk of developing more severe symptoms.

Moreover, individuals who are obese or overweight are at a 2 - 3x higher risk of developing fibroids than those whose weight falls within “normal” ranges.

Hormonal fluctuations are another risk factor that can increase one’s chance of developing fibroids.

Hormonal changes like these can lead to fibroids for a variety of reasons. One catalyst is that estrogen and progesterone —the two hormones associated with the growth of the uterine lining each month— appear to also stimulate fibroid development.

After repeatedly dividing after years of menstrual cycles, uterine fibroid stem cells are believed to change in texture to become firm and rubbery.

How are fibroids diagnosed?

Fibroids may be initially found through a physical exam by a healthcare provider. They can be felt as a firm irregular lump around the abdomen or pelvis.

Two types of scans can confirm the presence of fibroids:

What are other procedures to be aware of with uterine fibroids?

To monitor fibroids and check for complications, your OBGYN will likely conduct various other procedures.

For infertility issues, a hysterosalpingogram (HSG) checks the inside of the uterus and the fallopian tubes to look for blockages or scarring.

To confirm presence of uterine polyps or fibroids in patients with heavy bleeding, a hysterosonogram is an X-ray scan inside the uterus with water injections.

Your provider also may want to perform a laparoscopy to rule out endometriosis. This procedure uses a laparoscope (a long, thin instrument with a light and camera) to look at the uterus and surrounding structures via a small incision above or in the navel.

If you or your provider wants to look for fibroids or endometrial polyps in the uterus without making an incision, a hysteroscopy looks at the uterus with a laparoscopic camera through vagina and cervix.

How are fibroids different from polyps?

Fibroids and polyps can present with similar symptoms; heavy bleeding or prolonged periods, and potentially bleeding between periods. But there are several key differences to be aware of.

Moreover, fibroids are made up of connective fibrous tissue while polyps are made of endometrial tissue.

Lastly, uterine fibroids rarely are cancerous and cannot develop into cancerous fibroids once benign. In contrast, polyps can (and more often do) become cancerous as they grow.

While there is no known “cure” known to prevent fibroids from returning, surgery can remove existing fibroids and diet and lifestyle changes has been shown to lower risk of new fibroids developing.

Some fibroids may need a more active treatment, depending on one’s symptoms, age, fertility goals, other health conditions, previous fibroid treatments, or the number and size of fibroids.

Other (rare) complications of uterine fibroids:

Although much less common, uterine fibroids can lead to kidney damage, anemia from heavy bleeding, or infertility or miscarriage.

Why it can be hard to lose weight with PCOS

What is insulin resistance, and what health implications does this have?

Is PCOS caused by genetics?

The true "cause" of PCOS has been studied and debated for years. How do genetics play a role?