No items found.
Start free trial
Product is not available in this quantity.
PCOS Program

Is PCOS caused by genetics?

The true "cause" of PCOS has been studied and debated for years. How do genetics play a role? Read on to learn more. 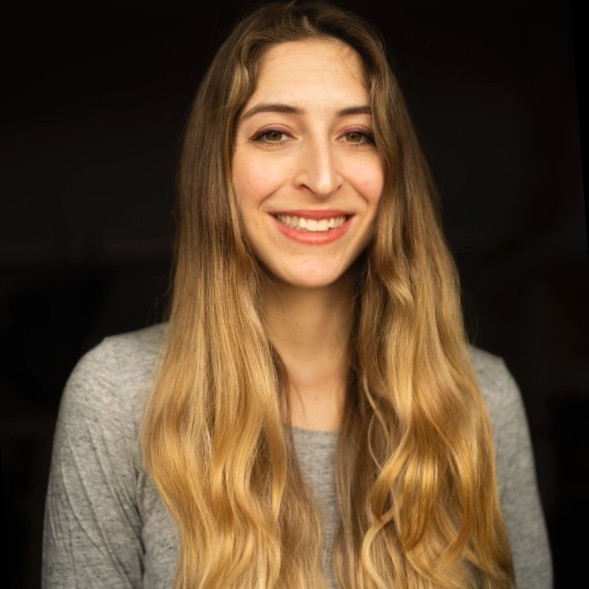 PCOS is a complex condition involving multiple pathways, overlapping symptoms, and a variety of hormones. Because of this, the cause and genetic involvement have been difficult to track.

What has contributed to the complexity of identifying genetic markers for PCOS is that the genetic basis of PCOS differs even within families. But in 2019, researchers were able to identify gene expression associated with different parts of PCOS.

These genes have to do with:

This article will be covering questions such as:

The most common defining feature in women with PCOS is hyperandrogenism, or high levels of androgen hormones.

Genes such as CYP11a, CYP21, CYP17, and CYP19 are markers for ovarian and adrenal hormone conversions.

This means these genes are involved with the synthesis, conversion, formation, and encoding enzymes involved in hormone production in the adrenal gland and ovaries.

Abnormalities (i.e., mutations) of these genes have all been flagged as potential candidates for the development of PCOS.

The androgen receptor gene (AR) and sex hormone-binding globulin (SHBG), an androgen, are both indicators of steroid hormone disruption.

It has been studied whether the AR gene plays a role in PCOS; however, conclusive evidence does not exist to support this claim.

SHBG is an important hormone as it regulates androgens' access to target tissues. SHBG serum levels are oftentimes low in PCOS patients, which can lead to increased androgen tissue availability.

Disruption is indicated when these genes are mutated, there is structural damage, or SHBG serum exhibits a low concentration.

In a study of Greek women there was a significant association between a polymorphism of the SHBG gene and PCOS patients. Other studies have also demonstrated a link between the SHBG gene and the development of PCOS.

FSHR mutation causes an imbalance of FSH and a variation in the AMH gene.

This activity is associated with PCOS and infertility.

Although there is less research behind the LHR gene's role in PCOS, variation in this gene has also been associated with PCOS.

Genes involved in insulin action and secretion are also associated with PCOS.  CAPN10, IRS-1, and IRS-2 are all examples of genes that play a role in insulin regulation.

CAPN10 mutations can interfere with insulin metabolism and secretion. Variations in CAPN10 are known to be found in people with type 2 diabetes, which has a high comorbidity with insulin resistant PCOS. However, evidence is not conclusive on whether CAPN10 variations can lead to PCOS.

IRS-1 and IRS-2 are substrates that are often associated with PCOS development. Although these genes and the others related to insulin are a combination of environment, ethnic, and genetic involvement.

Familial, metabolic, and hormone data all suggests that PCOS can also be thought of as a gene-driven condition, similar to diabetes and obesity.

However, having PCOS in your family does not mean you will develop this condition: there are still many environmental and lifestyle-based factors that can increase chances of developing this condition.

Existing research on genetics and PCOS has been primarily association and linkage studies of small sample sizes, and further examination is needed to identify stronger and more specific conclusions.

Madison is a part of Pollie’s social media team. She aspires to impact the health and nutrition field positively. She is passionate about creating content for health and wellness-focused brands as well as telehealth companies as a means of sharing knowledge that everyone deserves to have access to. She received her Master of Science in Applied Nutrition  from Northeastern University.

Why it can be hard to lose weight with PCOS

What is insulin resistance, and what health implications does this have?

The research behind Pollie's interdisciplinary approach to PCOS

Curious about learning more about the science behind Pollie's PCOS approach? You've come to t